This post is quite different from what you would expect to find here.

A few weeks ago you may have heard about a story which ran across the USA on national news stations such as CNN and Fox News, as well as receiving extensive coverage in the national print media. It was about a 32 year-old American who went missing in Mexico on January 25th and has not been heard from since. He was embarking on an adventure of riding his motorcycle from the USA, down through Central America, and winding up in Brazil for the World Cup. While traveling through a part of Mexico which is currently in conflict between drug cartels and anti-drug cartel vigilantes, he disappeared.

His name is Harry Devert. I know Harry personally. His mother, Ann Devert, has been a friend of mine since 1967. In fact, her name is mentioned on the last page of my book in acknowledgment of the help she gave me while I was writing it. Here is a picture I took of Harry and Ann at a college reunion in 2008... 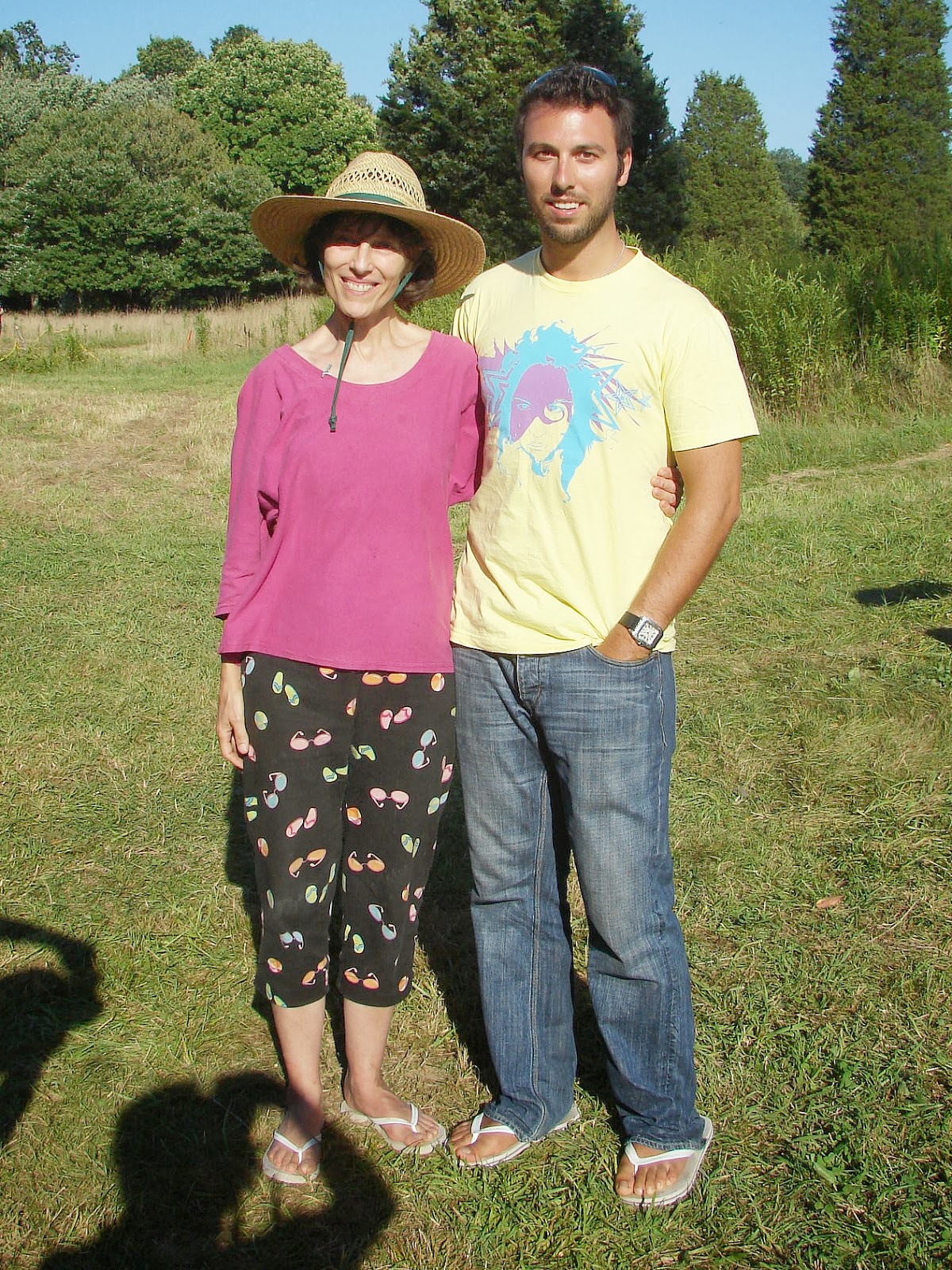 Ann and friends have set up an amazing Facebook page to utilize social media by sharing information, gathering support, and keeping the attention of governmental agencies in both the United States and Mexico on Harry's disappearance as well as the disappearances of others who have gone missing in Mexico.

Here is the link: http://facebook.com/helpfindharry.

There is high drama taking place within the pages of this website. It actually reads like a novel. One of the things that has been learned since it was launched is that there is a distinct possiblity that Harry is alive and is being held against his will. Sources of information can appear from places you might never have imagined. And that is why I am asking for your help.

You may ask, what can I do since I don't know anyone in Mexico? Well, the friend of your friend might know something that could be of immense value.

I've been writing this blog since 2006. I have never asked readers to do anything for me as a favor, such as signing a petition or giving your support to one cause or another.

But I am asking you to do this for me now.